Angoon is a town of around 500 people on Admiralty Island in the Alexander Archipelago of Southeast Alaska.

Admiralty Island is the seventh-largest island in the United States and the 132nd-largest in the world.

The Tlingit term for the island, which is also used to refer to the local Tlingit themselves, is Kootznoowoo, which translates as “Fortress of the Bears.”

The main industry in Angoon is fishing, which includes commercial, charter, fish processing, and subsistence, as many of the island’s residents adhere to their people’s traditional lifestyle of hunting, fishing, and berry gathering.

Admiralty Island is famous for its natural wildlife and old-growth forests, including the largest population of brown bears (also known as grizzlies) anywhere in the world.

There are estimated to be 1,600 bears living on the island, which means bears outnumber humans three-to-one!

That number also means that there are more bears on Admiralty Island than in the entire continental United States combined.

The city of Angoon itself is most well-known to national audiences as the subject of a viral music video from 2009.

Three of the town’s then-residents, Swerv Merv, TNT, and Lil’ J formed a group called “Eagles N’ Ravens,” a reference to the two clans (or moieties) of the Tlingit people.

The song was derided for its perceived overuse of autotune and its lyrics, but the video was praised by some commentators for the images of the town that appear during the verses.

Angoon is the only remaining settlement on Admiralty Island. There was a logging camp on the other side of the island called Cube Cove that shut down in 2002.

Angoon is a prime location for fishing charters during the summer, as well as hunting excursions during the fall.

In addition to the brown bears that make the island famous, the area is also filled with high concentrations of Sitka Black-tailed Deer and bald eagles.

There are several viewing locations operated by the US Forest Service on the island that can be accessed from town. There are also many totem poles and clan houses to be seen in the town of Angoon itself.

Although there is not much to do in the town itself at the moment, Angoon received a $2 million grant from the United States Government in 2021.

That money is to be used towards a visitor’s center, which will provide information about the town, a coffee shop with snacks, and public restrooms, among other things.

If you’re planning on visiting anytime soon, be sure to check out our Guide To Things To Do In Angoon so you don’t miss any of the good stuff!

How To Get To Angoon

There is no road access to or from Angoon, as it resides on the western side of Admiralty Island.

There are also no cruise ships that come to Angoon at this time, although the town does receive a fair number of visitors during the summer.

Most travelers come to Angoon by private charter boats in nearby Juneau, or as part of excursions by tour companies in nearby towns.

Where to Stay, Eat, and Shop in Angoon

The only accommodations in town are fishing lodges, most notably the Kootznoohoo Inlet Lodge in the town’s center.

There are a few rental cabins offered by the United States Forest Service outside of town in other parts of Admiralty Island.

The only restaurants in town are the dining halls used by guests of those fishing lodges, so independent visitors are encouraged to stock up on food before coming to town.

The Angoon Trading Company operates the only store in town, which sells souvenirs, clothing, and a selection of convenience store-style food and drink selections.

Angoon has been the traditional home of the Kootznoowoo Clan of the Tlingit Tribe for thousands of years, which it remains to this day.

In 1878, the North West Trading Company established a herring processing plant on nearby Killisnoo Island, with resulted in many residents leaving for the new employment opportunity.

In 1926, Killisnoo was destroyed by a fire, which prompted the survivors to return to Angoon.

In October of 1882, a Tlingit shaman named Til’tlein was accidentally killed while working on a whaling ship.

The residents of Angoon demanded that 200 blankets be paid as compensation. The Navy claims that the Tlingit took two European traders as hostages, although the city of Angoon denies the allegation to this day.

The US Navy took two ships to Angoon to recover the alleged hostages and the property the Tlingit had seized. Commander Merriman arrived and demanded 400 blankets from the Kootznoowoo as an apology for their actions.

When only 81 blankets were delivered at the deadline, the two military ships opened fire, destroying the town.

Several children died of smoke inhalation and an unknown number of residents died that winter as their winter food supplies had been destroyed.

The US Navy has never formally apologized for the destruction of the village, despite numerous requests from the Kootznoowoo Tlingit over the years.

The event was responsible, however, for the passage of The Organic Act of 1884, which ended the military rule of the then-District of Alaska and turned it over to civilian control.

Angoon can’t wait to welcome you on your next bear-watching, fishing, or hunting expedition! 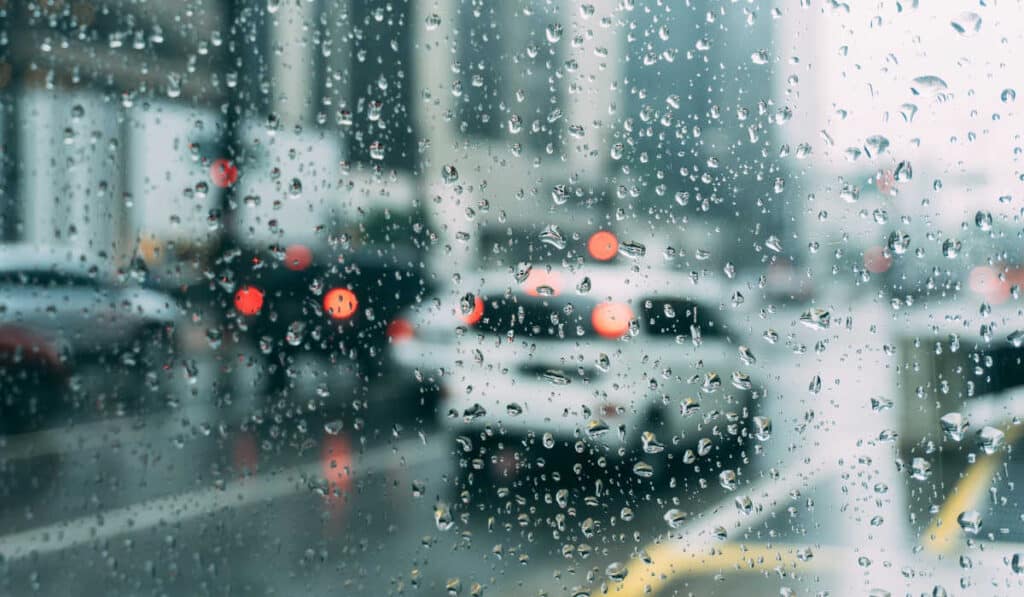 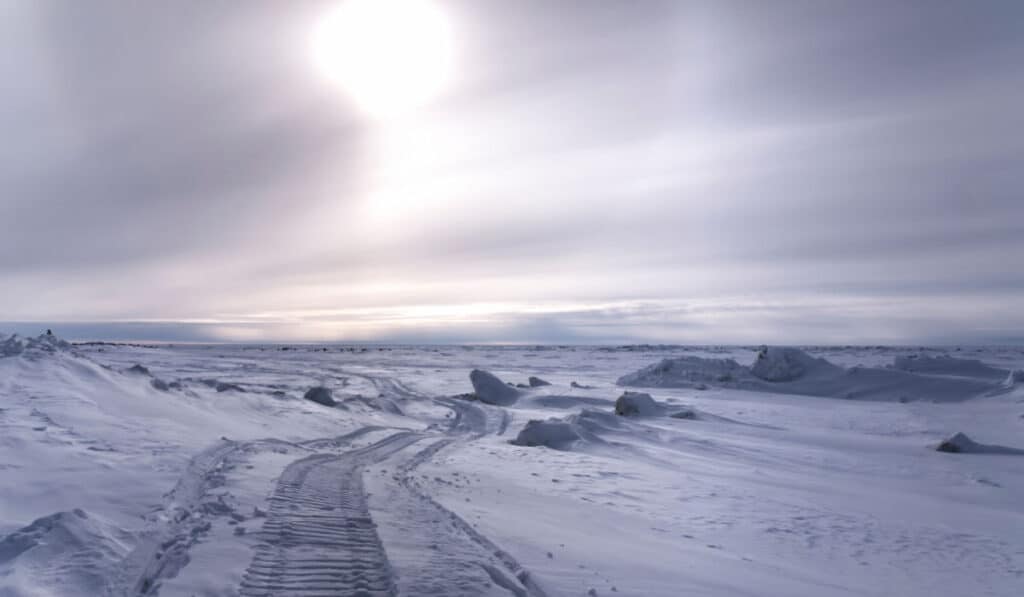 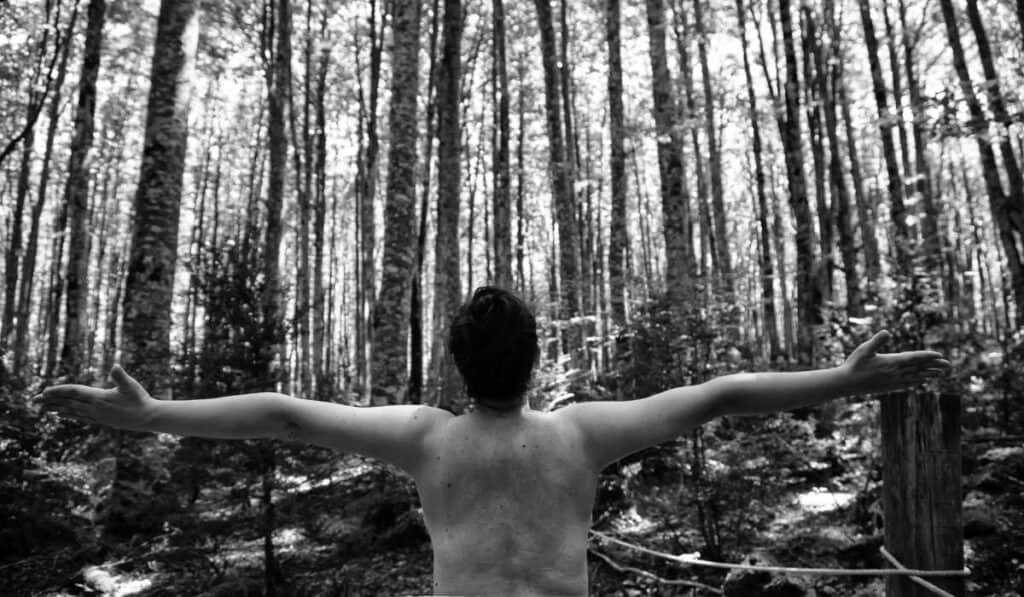 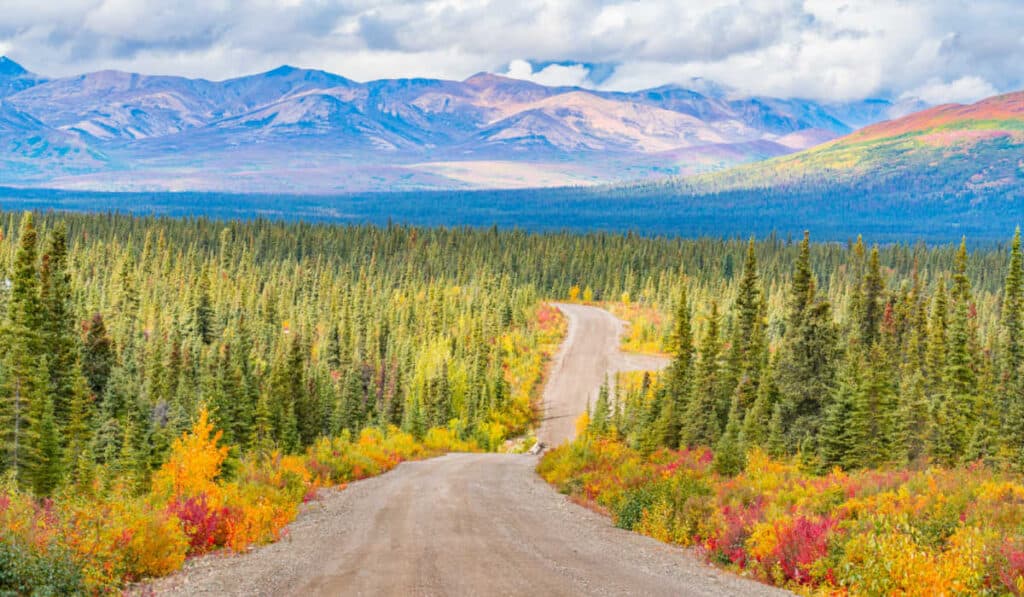 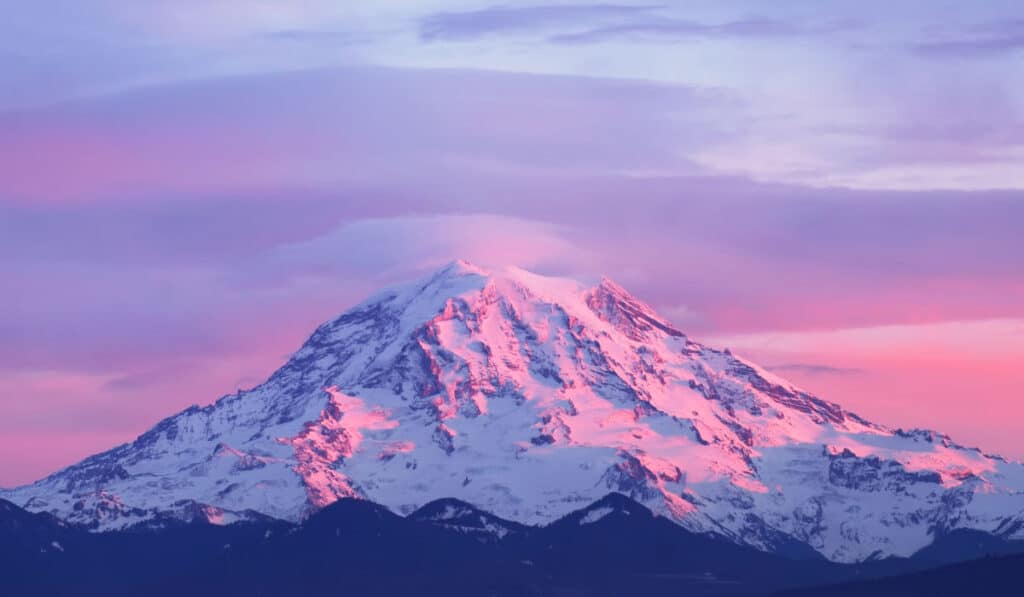 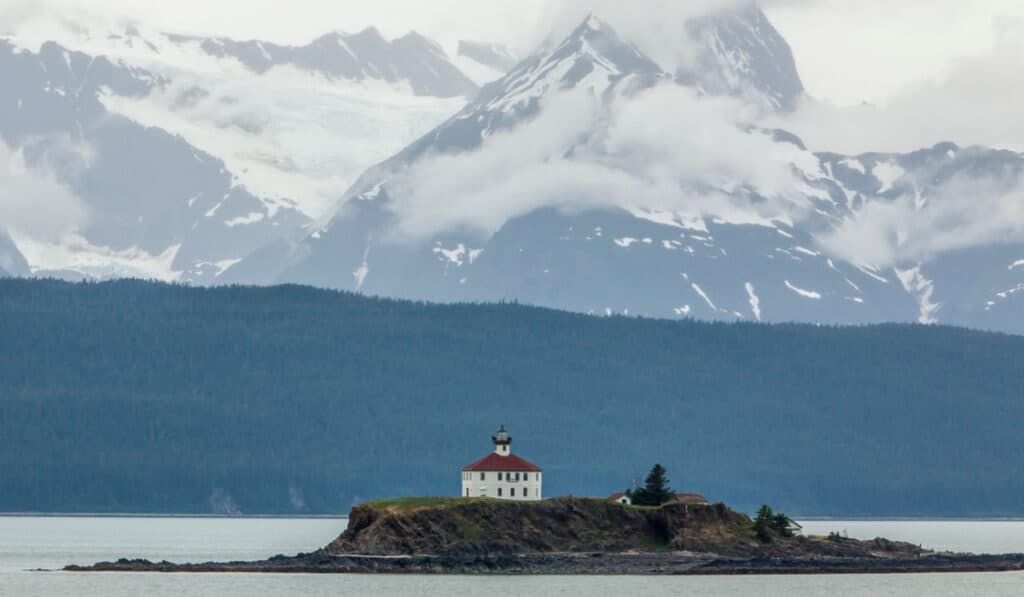 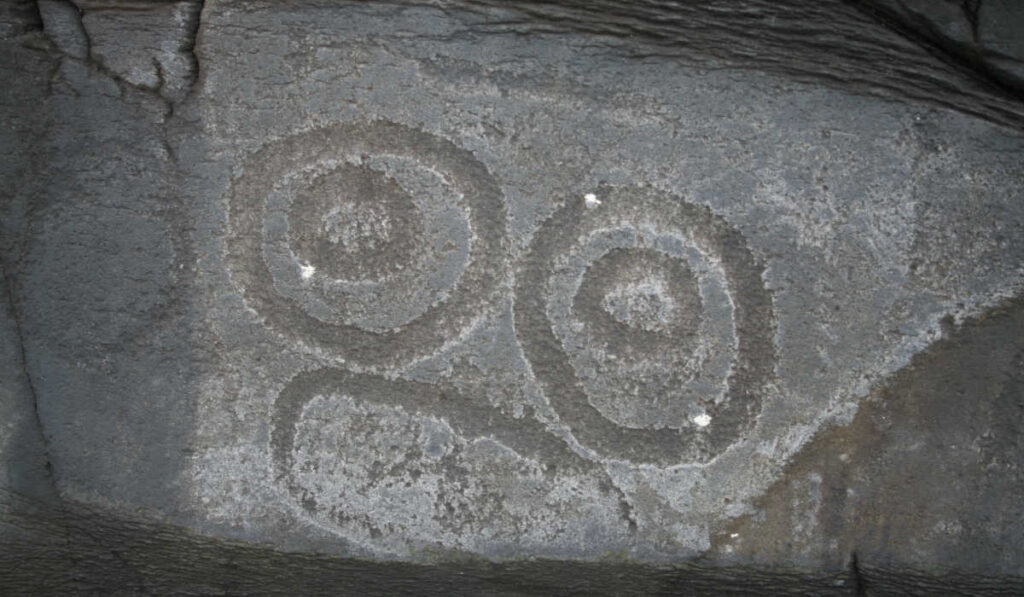