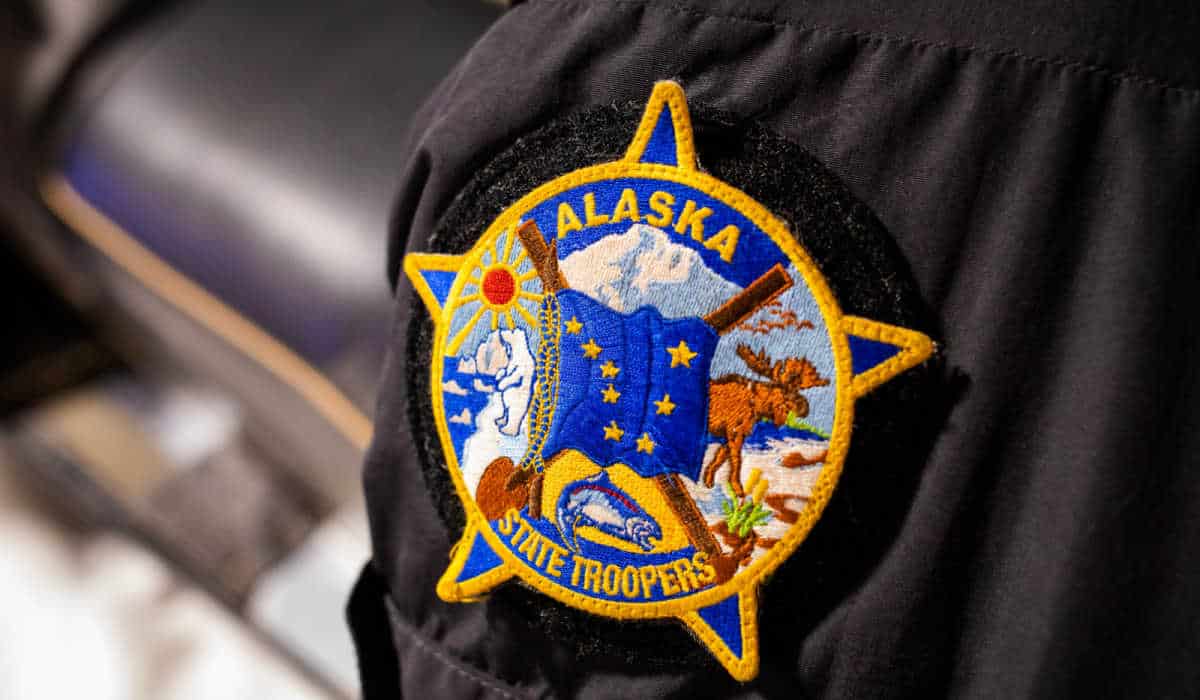 With warnings all over the country about gang activity, names like Bloods, Crips, and MS-13 appearing on the news, you may be wondering if Alaska has gangs and whether you as a tourist might be at risk.

That might sound kind of silly to some people, but it’s a legitimate concern. I was in the Seattle area a few years ago and there was a gang-related shooting a couple of blocks from my hotel.

I’m not really sure that I need to explain what a gang is, so I think I’ll skip that part and just dive right in.

On Southeast Alaska and Its Towns

I’ll start off by explaining that I’m not an expert on crime, although I do know one of the private detectives in town. He’s not exactly Humphrey Bogart, but he’s pretty good.

As far as he and I are aware, there is very little gang activity in Southeast Alaska, if at all, mainly due to the size of most of the towns.

As of the 2020 Census, Tenakee Springs has 110 people, and Pelican has 98. There isn’t exactly a lot of opportunity for organized crime.

Living in such a small town tends to give one a sense of community, if for no other reason than necessity. If you run out of sugar for dinner and no one likes you enough to loan you a cup, it could be a week before you get your groceries.

Also, 64.5% of Alaskans across the state own guns. Granted, many of these are hunting rifles, but a gang of five or six people would be easily outnumbered by law-abiding gun owners and forced out of town.

That’s not to say that it’s totally crime free, of course. Southeast Alaska in particular has a big drug and alcohol problem.

My graduating class from about 15 years ago has lost at least two dozen students to overdoses, and those are just the ones that I know about.

Property crime is also prevalent up here, with unlocked cars having valuables stolen from them, typically so the thief can sell or trade them for drugs.

When I was in high school, I remember hearing about some new gang of high school students. The administration found out about it and gave a big speech at an assembly about how gang-related activities would not be tolerated.

I found out later that the “gang” was a group of friends who lived in a trailer park and sat around getting high all day. One of them made it up as a joke. That’s the only gang I’ve ever heard of “operating” in town.

Other Parts of the State

Although I’ve never been, I’m reasonably confident that the Aleutian Chains are in the same situation as the southeast part of the state. I don’t think there’s a huge race to be the criminal kingpin of Adak (population 168).

A lot of the interior consists of small Native villages, which consist of just a few Native families whose families have lived there for hundreds, if not thousands of years. I’m reasonably certain there isn’t a gang issue there.

Utqiagvik (formerly known as Barrow) and the rest of the North Slope have large populations of oil workers, who develop something of a brotherhood and would be resistant to gang activity.

I know plenty of guys from high school who couldn’t stand each other but ended up working the oil fields or mining together and now they’re very close.

The One City Conspicuously Not Mentioned

Well, you caught me. I’ve mentioned almost every part of Alaska except for its largest city, Anchorage.

Anchorage is the center of gang activity in Alaska and one of the only places it can actually be found.

When I say “only,” I’m not counting prisons in this but I assume Alaska has prison gangs just like the rest of the United States.

There are parts of town that I avoid when as much as possible when I go to Anchorage, but I can’t say the same about Juneau.

I know that most gang-related activity is directed toward other gang members and they don’t usually do anything to random citizens, but I don’t like to risk it. I stick to the commercial districts of downtown, midtown, or Tikhatnu Commons.

Most of these gangs, according to local police, are not actually affiliated with gangs nationwide, although they like to pretend they are.

Outside of Anchorage, you’re very unlikely to find gang activity taking place. Inside Anchorage, you’ll be safe as long as you stay away from certain residential districts.

If you’re coming to Alaska on a cruise, you have nothing to worry about. Alaska is quite safe for tourists and law enforcement goes out of their way to keep it that way. Most of the cruises go through Southeast Alaska and either turn around in Skagway or Anchorage before returning to Seattle.

Those that do land in Anchorage dock downtown and generally during the day. There are no news stories that I can find involving tourists becoming victims of gang violence.

The biggest concern for most tourists is getting lost while hiking alone, which unfortunately claims several lives every year.

As Alaskans, we work very hard to make sure that our state is safe for the millions of visitors who come here every year. We’d love to have you – consider booking your next Alaskan vacation today!