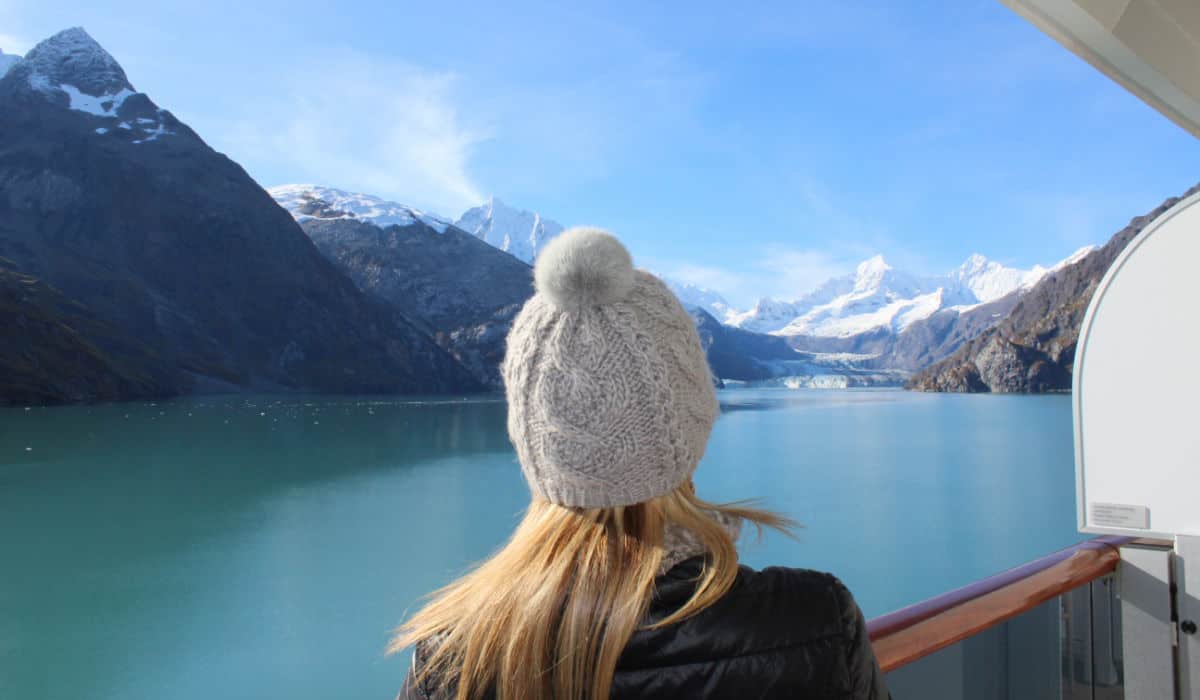 If you’re considering taking a cruise to Southeast Alaska, it’s important to know which ports are the best.

The very concept of “the best” is subjective, of course, which I freely admit. However, I’ve lived in Southeast Alaska for my entire life.

The ones I haven’t visited are pretty small, like Kake. I’ve never been there, although my friend who sat by me in math class in 6th grade lives there with her husband and their children now.

I know that she enjoys living there and that it’s a pretty small town. Those are the only things I know about Kake. So it won’t be on the list. Luckily, I’ve been to every place where a cruise ship is likely to stop.

Here are the top cruise ship ports in Southeast Alaska, as ranked by me. If you asked 21 people from here to rank the ports, you’d probably get 21 different answers. However, this is the ranking I like the best (because it is my ranking).

These are in descending order, starting with number one and going on down. I don’t believe in countdown lists that make you scroll all the way down to the bottom just to find out what number one is.

Okay, this seems a bit biased since I’ve lived in Juneau my entire life, but in my defense, we are the state capital and largest city in Southeast Alaska.

Juneau’s Mendenhall Glacier is truly a sight to behold. Tour buses take passengers from the cruise ship docks to the Visitor’s Center and back, meaning a Glacier visit can be part of almost any visit to Juneau.

The hidden gem here is the Crepe Escape food truck at Pocket Park on South Franklin. Among all the places to eat in Juneau, this is a hidden gem that I highly recommend.

Skagway is absolutely one of my favorite towns in Southeast Alaska to visit. Back before the Alaska Marine Highway reduced its hours, I used to take day trips up there all the time.

For me, Skagway gets the number two spot because the downtown area is so compact, even more than Juneau’s.

Everything is so close together, you can visit every place you’d like to see within about a four-block radius, plus the shops that you hadn’t researched but catch your eye as you travel the boardwalk.

Skagway’s hidden gem is the Kone Kompany, which makes some of the best homemade fudge I’ve ever tasted. Their ice cream is also very good.

Related: Check out our Sitka vs. Skagway Comparison if you can’t decide!

Ketchikan is a beautiful town situated on Revillagigedo Island and one that I’ve personally visited many times.

Not only does my college roommate live there, but there are many smaller towns whose only access is by a float plane that leaves from Ketchikan Seaplane Base.

If you have the time, I highly recommend any of the three parks filled with Tlingit Totem Poles: Totem Bight State Historical Park, Eagle Park, and Saxman Village Totem Park.

My favorite hidden gem in Ketchikan is a place called Burger Queen, located inside a bar called The Asylum.

I’m not usually a big seafood guy, but I am an absolute sucker for halibut and their fish and chips dinner is incredibly good.

You’d think an order of fries, plus garlic bread, plus the coating of the halibut would be too much bread, but it’s not.

While living in Ketchikan is too taxing for most people (due to its isolation and size) it’s an excellent place to visit!

Related: Check out our Sitka vs. Skagway Comparison if you can’t decide!

Sitka is another great town in Southeast Alaska and quite honestly should be higher on this list. Please don’t be fooled into thinking it’s bad just because I have it fourth out of five on this list.

The only reason it’s this low is that the main cruise ship dock is a few miles north of the city center and passengers have to take a shuttle into town.

Sitka has some of the best fishing charters in the state, including the previously mentioned halibut that I love so much.

They take you out on a boat to a place that’s full of fish and help you catch the legal daily maximum allowed by the state, then they’ll take your fish to a processing facility and your fish will be freeze-dried and mailed to your home.

My favorite hidden gem in Sitka is The Fortress of the Bear, which is almost like a zoo in that it allows you to see bears up close in a safe environment.

All of the bears there are orphans, who were identified by the state’s Department of Fish and Game and brought to the facility in order to protect them.

Also, don’t sleep on the restaurant inside the airport. My friends took me there last time I was in town and I can’t recommend it enough.

Related: Check out our Sitka vs. Ketchikan Comparison if you can’t decide!

Haines is on the bottom of this list and it’s nothing personal against the city. I don’t mean it as a sign of disrespect, I just haven’t been there in a few years and, the last time I went, there was only one ATM in town – which was out of order.

If you came in November, you’d see a lot more. Roughly 3,000 or so bald eagles show up near the town as it’s convenient for them to catch the salmon that are on their last spawning run.

If you’re in for a different kind of festival, Southeast Alaska Beerfest takes place at the end of May every year at the Haines Fairgrounds.

I’ve never gone, but I have friends who love it so much they go there every year, including a couple who live in Seattle who fly up to Juneau and then take the ferry.

Haines is called “The Adventure Capital of Alaska” because it’s commonly used as a hub for mountain climbers, hikers, kayakers, and just about any other outdoor activity Alaska has to offer.

Haines’ hidden gem is the American Bald Eagle Foundation, which I first visited in elementary school when my third-grade class took a day trip to Haines to go see bald eagles.

This is just a list of the five best cruise ship ports in Southeast Alaska, in one man’s opinion.

I did not list Petersburg because I honestly don’t remember anything about it, other than going there once when I was nine and getting awful pizza at a place that no longer exists.

I did not list Wrangell because they get like three or four total cruise ships a month and there isn’t a lot to do there anyway (Sorry, guys).

I hope you’ve enjoyed this list, I hope it helps you plan your next cruise to Alaska, and once again, I am sorry to the people of Haines and every other city I snubbed.