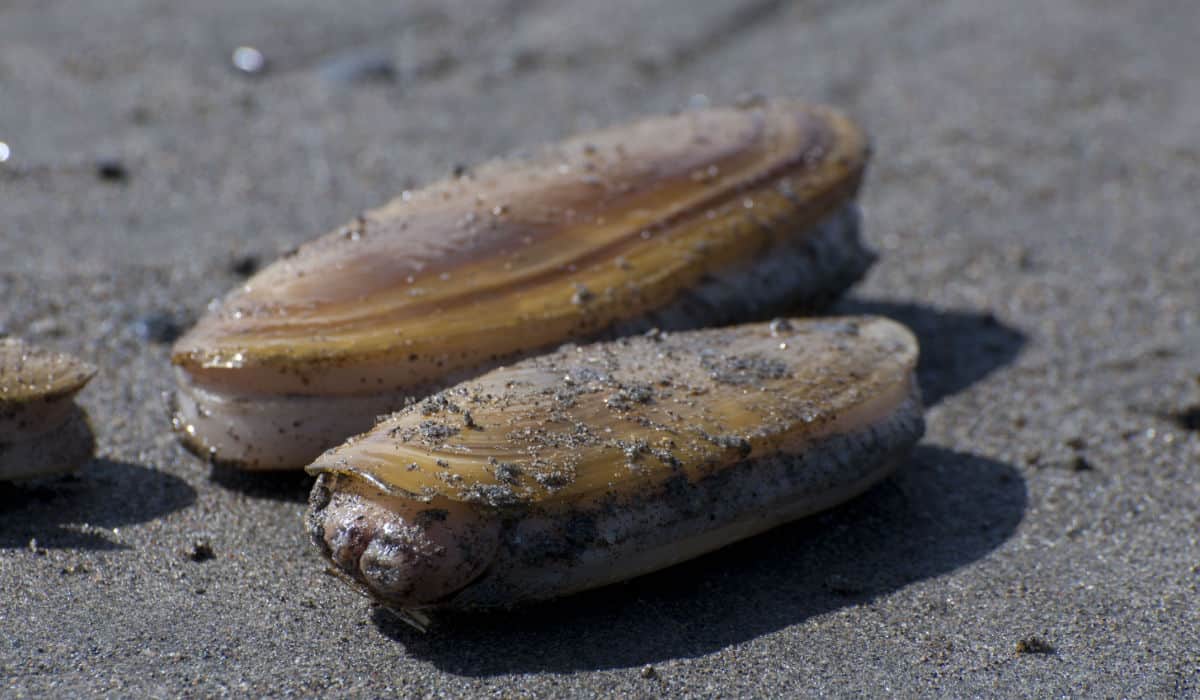 A few years ago, I was invited to a birthday party for a friend of a friend at one of the beaches a few miles from my house. They told me we would be digging for clams, so I should bring a shovel.

Despite living in the Pacific Northwest all my life, I’d never gone digging for razor clams, so I went out to the garage to find the snow shovel I use to clear the driveway in winter, then realized I should probably ask someone first!

Now, a few years later, I’ve gone back out quite a few times and I know a whole lot more about digging for razor clams than I ever thought I would.

I’ll start by explaining a little bit about clam digging and then we’ll look at how to choose the right shovel.

What is Clam Digging?

Clam digging is a popular beach activity along the coastline of the Pacific Northwest that involves using a shovel and a bucket to harvest clams. The most desirable are geoducks and razor clams (a larger species which is used for clam chowder).

Diggers under the age of 15 or 16, depending on the state, will not require a license but should also only go under the direct supervision of an adult, since it can only be done at low tide.

If you’ve played any of the Animal Crossing games by Nintendo, it works pretty much the same way. You look for a depressed area of beach about the size of a quarter with sand or water spitting out, then dig out the clam with a shovel, and place it in a bucket.

How Do I Choose a Clam Shovel?

There are multiple types of shovels used by clammers and not everyone might agree with me, but when I go out, I use a long-handled shovel with a deep blade.

I like them because I have bad knees and I prefer not to kneel down too much when I’m out clamming. The deep blade is the important part because you’ll want to dig quickly before the clam gets away.

Some of the people I go out with will use a smaller shovel, like the kind you’d see someone using in their garden.

While not as popular with my clamming group, some people do use rakes or shovel forks to move the sand, especially since the forks might be small enough to grab the clam for you if you go deep enough.

Some people now use “clam guns” instead of shovels, which I always thought was an interesting name because when I think of a gun, I think of the thing that James Bond uses and Indiana Jones hates, but this is a very different tool.

A clam gun is essentially a large cylindrical tube that you can shove into the ground, which suctions out the sand, which you can then dump onto the beach and pick out your clam.

I’ve never owned one myself as I tend to go with people who have more tools than me but one is on my short-list to purchase. Some traditionalists might be upset that you aren’t doing things “the right way” but I’ve never put a lot of stock into strangers’ opinions, so if you like it, go right ahead!

Again, the best clam shovel (or gun!) is the one that you like the best and works best for the particular beach you’re on. If you’re just starting out, I’d ask people who have used that beach before, and see what they recommend.

If the clams are three feet down, you’ll want a long shovel or a gun. If they’re closer to the surface, you can use a smaller hand spade. 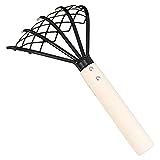 Something that must always be mentioned when discussing clam digging is the risk of Paralytic Shellfish Poison (PSP), which is always a concern when dealing with eating clams.

These clams are filter-feeders, meaning they take in water, then filter out algae and other food particles to eat.

Some of these types of algae and other bacteria contain a neurotoxin called Paralytic Shellfish Toxin, which causes paralysis throughout the nervous system. Even at low doses, it can be extremely harmful or deadly to humans.

Children, the elderly, and people with compromised immune systems are most likely to be affected. At a glance, there’s no way of telling which clams are infected and there is no known antidote or anti-venom at this time.

Some beaches have regular monitoring by the relevant state department for the toxin but even so, the risk is always present. However, there are a few tips to keep in mind if you want to eat the clams you’ve harvested.

First, you’ll want to have small amounts of the shellfish at a time to make sure it’s safe. If your lips start to go numb within ten to 30 minutes, you may need a doctor, depending on how severe the symptoms are.

I’ll also point out that commercially harvested clams are always subject to regular testing and are completely safe, unlike the ones you find on the beach. There is no amount of cooking or freezing that will eliminate the toxin.

Second, you can check online for a list of your state’s tested beaches to see the current risk levels. If you go clamming at a tested beach, the risk goes down considerably.

I hope this doesn’t scare you away from clamming! It’s generally pretty safe, although you should always be aware of the potential for shellfish poisoning.

For most first-time diggers, the best way to choose a shovel is to ask experienced clammers in your area about the beach you’re planning to visit and they’re very likely to know the best tools for that specific area.

Clamming can be time-consuming but if you have patience, it can be a very fun and rewarding activity. Just remember to keep in mind the dangers of shellfish poisoning and to look up a list of tested beaches near you.

You’ll also want to check on your state’s official website to see the current regulations, beach closures due to high toxin levels, and current catch limits, which can change depending on the season.

In Washington, for example, you can only keep 15 clams per day and specifically the first 15 you catch, meaning you can’t throw them back if they’re too small.

Whether you live in the Pacific Northwest or you’re just visiting and want to enjoy some fun outdoor activities on the beach, clam digging can be an amazing adventure!