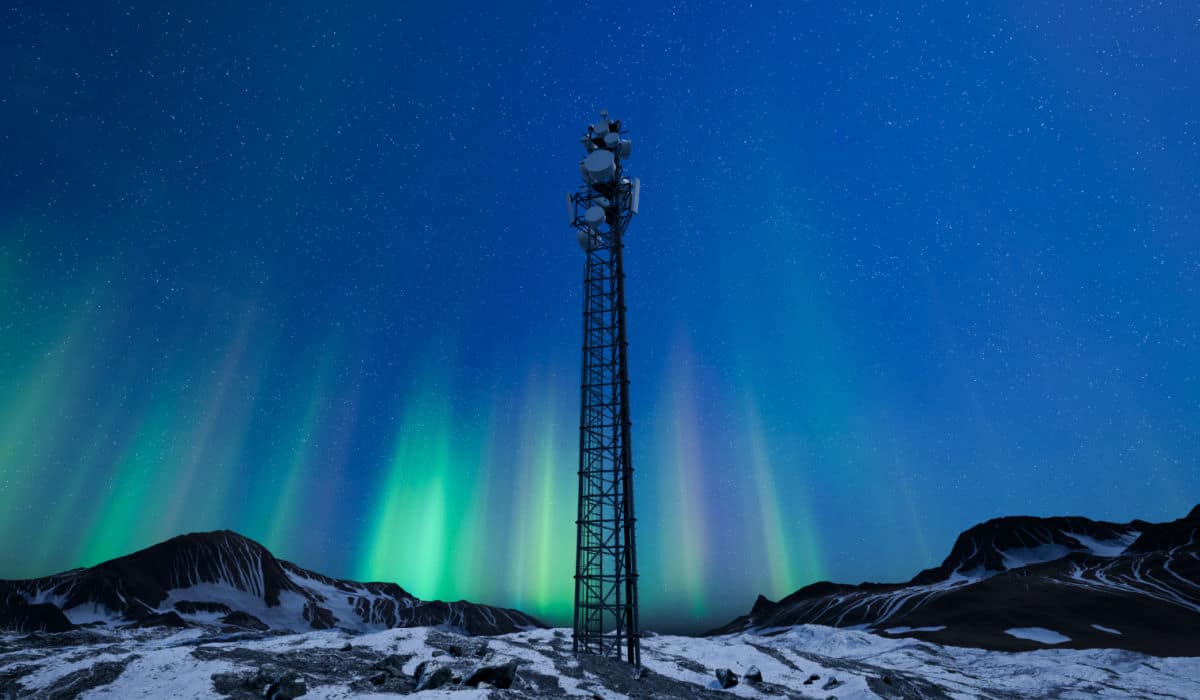 If you’re taking a trip to Ketchikan, Alaska, you’ll probably want to be able to use your cell phone.

Before you come to visit, you’ll also probably want to make sure that you’ll have service, unless you would prefer to not have service, which I respect but cannot relate to.

My girlfriend hates traveling and I can’t imagine going more than a day without talking to her, so I absolutely check to see if there’s cell phone service before I go anywhere now.

I went on a work trip to Prince of Wales Island via Ketchikan a few months ago and didn’t have service for most of my time on the island. I had a terrible time; I don’t recommend it.

Okay, now that my personal anecdote is out of the way, let’s look at the major carriers and see if they have service. The answer might be more complicated than you expect.

Does AT&T Work in Alaska?

I know for a fact that my college roommate lives in Ketchikan and uses AT&T, so you shouldn’t have any problems if you’re on their network.

Also, if you need to talk to someone about your account, there is an AT&T location in the Plaza Mall, by Safeway and McDonald’s.

The service has improved a lot in most locations, I’m told. My roommate used to drop calls all the time down in Saxman when he worked at the Totem Park, but they upgraded their infrastructure a few years back and now it’s great quality.

You can check AT&T’s Alaska coverage on their map.

Does T-Mobile Work in Alaska?

T-Mobile itself does not offer service in Alaska, but your phone will work anyway, as T-Mobile offers partner service.

Your T-Mobile phone will automatically switch over to either AT&T or GCI’s networks, both of which work very well up here.

GCI is a local cell phone/internet provider based out of Anchorage. They originally resold AT&T service under the name Cellular One, but a few years ago, they built their own satellite network.

If your phone gives you the option between the two, I might go with GCI just because they seem to have fewer issues than AT&T. I have GCI, but almost all of my friends have AT&T.

You can check T-Mobile’s Alaska Coverage on their map.

Does Verizon Work in Alaska?

Up until a few years ago, Verizon didn’t work up here. I worked at a grocery store about 15 years back and every time we had someone from down south move up here, they always complained that their Verizon phone stopped working.

However, not only does Verizon now have good service in Alaska, but they also have Verizon Authorized Resellers in the state.

KPU Telecommunications handles the Verizon reselling in Ketchikan, in case something happens to your existing phone and you need to buy a new one.

You can check Verizon’s Alaska coverage on their map.

Do Cricket, TracFone, and Other Prepaid Phones Work in Alaska?

Cricket, TracFone, and most other prepaid wireless companies are actually owned by one of the major cell phone service providers and can be used in Ketchikan.

These phones are a decent option if you accidentally leave your cell phone at home or for some other reason can’t use your primary.

The Walmart on Don King Road (named for a former State Representative and not the boxing promoter, unfortunately) has a variety of prepaid phones that allow you to pay for a single month’s service if you’re in a pinch.

The last time I needed one, I got a cheap flip phone at Walmart for maybe $20 and then another $20 for two or three months of service, although I think that was on discount at the time.

Since not every reader here will be from the United States, I decided I should do some research and make a few calls to some friends who might know the answer.

Since Alaska’s network uses both CDMA and GSM bands, your phone will be able to connect to at least one carrier while you’re in town, if not more.

Your phone may need to be unlocked before using it in America, but a quick phone call to the customer service department should be enough to get them to remove the sim lock for you.

One thing that I should note, however, is that your data speeds may be limited. Some European phones do not have LTE data capabilities, so you might be limited to slower and older 3G networks.

As far as I know, every major cell phone provider has service in Ketchikan. If you have a regional provider that I’ve never heard of, you’ll have to check with them.

I did reach out to my college roommate to ask him what he thought about the cell phone service in Ketchikan and he offered me a little bit of insight.

First, he told me that sometimes it feels like the network is just a little too small for the city’s needs. He says that the network is often congested, particularly when multiple cruise ships are in town.

He also said that his neighborhood in particular has bad service because there are hills and mountains all around him.

I’m not a telecommunications expert, so I don’t know whether that’s a real thing that happens or not, I’m just telling you what my friend told me.

The last thing I’ll say here is that you should double-check the coverage map on your cell phone provider’s website before you leave on your cruise if it isn’t on the above list.

Since I use a regional carrier (GCI), I know that I sometimes don’t have service even in Alaska (like Hyder, an amazing city I might talk about someday).

Some of these regional carriers may only allow calls and text messages, but not standard data (i.e., the internet) or only 3G data instead of the newer LTE network. They may also charge roaming fees, unlike the American networks listed above.

If you need to use the internet and have no cellular data, there are always plenty of places in town with WiFi for customers.

No matter what provider you have, though, you can always use your phone to take pictures of the amazing scenery and wildlife you’ll find here. We can’t wait to see you soon!