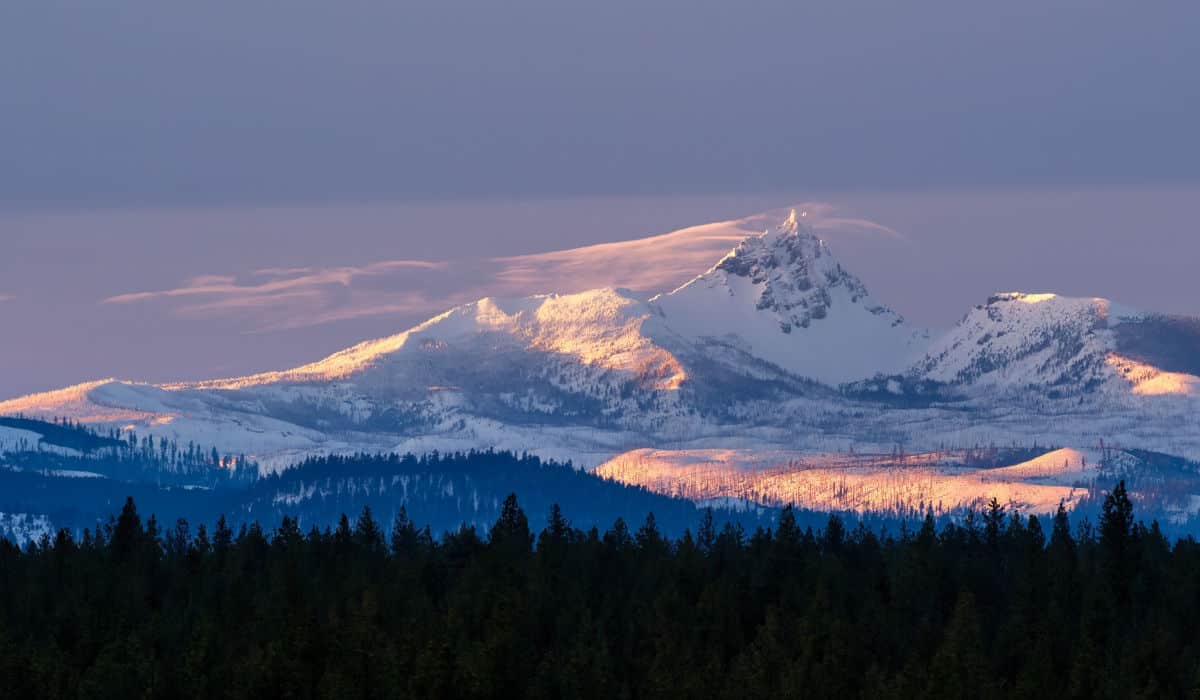 I went to a charity event last week with some friends and, unbeknownst to us, one of the rooms was hosting a trivia competition. Every team paid $5 into the pot, which was then split evenly between the winners and the host charity.

Our great start was followed by a particularly disastrous category about the show Friends, which none of us had ever watched. At the end of the final round, we were tied for first place.