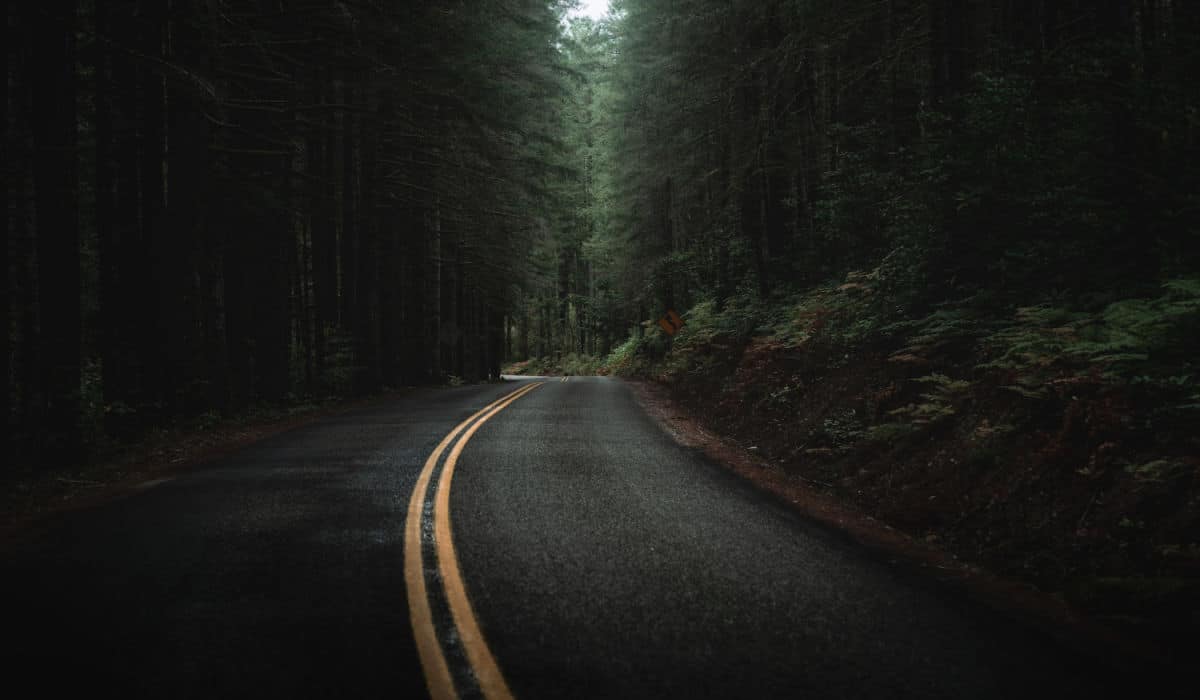 In an area as wild and unexplored as the Pacific Northwest, there are bound to be some things that defy explanation

Whether the secrets of a place have long been forgotten or have yet to be discovered in the first place the natural wonder of many of these places makes them worth a visit if you’re in the area.

So if you’re traveling through Washington and Oregon and need some natural wonders with an element of mystery to stir your imagination, these are a good place to start. So whether you’re in the PNW for a family adventure trip, romantic couples retreat, or just a bit of fresh air be sure not to pass these by!

Natural Wonders Of The PNW

The Mima Mounds have baffled visitors (and scientists) for decades. There have been theories ranging from ancient religious sites to extraterrestrial art but none really came close to the mark until recently.

If you really want to maintain the air of mystery, maybe you shouldn’t read the next paragraph. Although their origin is interesting, it’s as mundane as the true explanation for most of the PNW’s natural mysteries…

In turns out that the Mima Mounds were actually created by a specific species of gopher native to the area. Pocket Gophers to be exact.

The “mature mounds” are all roughly the same size and are abandoned by the gophers once they are too big. How long does it take to make a mound you might ask? Try 500-700 years of gophers burrowing and scurrying around.

When these gophers dig they actually bring all of the dirt back to the surface and dump it to make the mounds. At least we think so since no one has actually seen them in action on these mounds.

If you want to see the mounds (but not the gophers) up close and personal, there is a 2.y mile trail that will take you up to and through the mounds.

While they’re really just mounds of dirt, the uniqueness and mystery of the place still make it worth a visit in my book!

Pro Tip: Visit in the spring when the mounds are covered in green grass and blooming wildflowers!

Believe it or not, the largest organism (that we know of) in the world resides in the mountains of the Pacific Northwest. Maybe it’s not too surprising when we consider how fertile Oregon’s Blue Mountains are but it’s still a wonder to behold.

Previously, the largest organism on earth was thought to be a blue whale. Reaching almost 100ft long and almost 200 tons in weight there’s no double that a blue whale is gigantic. But what about a mushroom?

That’s right, the largest organism in the world is a single fungus that lives in Oregon and covers almost 4 square miles (it’s almost 40x the size of a great whale).

Now hopefully you’re not imagining a single mushroom that. Instead, this fungus looks more like a colony or group to outsiders. Scientists have confirmed, however, that it is actually one gigantic single fungus that was been growing for at least 2,400 years.

If the growth rate has varied significantly during its lifetime, the fungus could actually be up to 8,650 years old, more than 3,000 years older than the next oldest organism on earth (a bristlecone pine)

If you are interested in visiting the fungus (maybe it has some wisdom to grant you?) you can find the GPS coordinates on the Oregon Forest Services website. However, you’ll only see mushrooms for a couple of weeks out of the year (yes they are edible) and the rest of the year the “humungous fungus” is more like a white slime mold on and in the trees.

Oh and don’t be too friendly with the fungus, it’s killing all the trees.

It seems that just about every state has a body which that will cure anything that ails you. Or at least that’s what the lore says and Washington is no different.

Soap Lake in Washington is an unusual lake with extremely high mineral content. This gives the water a very interesting soap-like feel. In fact, it has been described as a “lukewarm bath with too much baby oil.”

If that sounds like a good time to you then you might want to take a dip! You’ll be glad to hear that not only do people claim that the water has unusual healing properties but the mud from the bottom is medicinal as well.

So don’t forget to take home a jar of mud!

While it’s much quieter now, there was once a health resort on the side of the lake (in the early 1900s) that claimed they used the water for all sorts of cures. Nowadays they don’t claim to be a cure for anything but “the ordinary” but it’s still a fun trip if you’re in central Washington!

And now it’s your turn! Have fun!

In the Cape Perpetua Scenic Area of the North Oregon Coast is one of the most unusual mysteries of the Pacific Northwest: Thor’s Well.

While I’d love it if there was actually more of a connection to the God of Thunder, Thor’s Well is actually a sea cave that has collapsed. Now, the ocean rushes into the opening (as above), empties, and then, for some inexplicable reason, blasts out a spray of ocean water.

While Thor’s Well has been thought to be a gate to hell, it’s actually only about 20 feet deep.

If you’re in this area and want to hike, you can also check out Cook’s Chasm and Devil’s Churn both of which are incredible ocean features.

While we can be reasonably sure that none of these are passages straight to hell, you’ll still want to exercise caution if you visit these natural wonders of the PNW. The sea is incredibly powerful and this area is known for sneaker waves which can turn deadly if you are caught unaware and unprepared.

When Mt. St. Helens erupted, millions of trees were flattened. What’s more many of these trees were literally ripped out by the roots, broken off, or buries in ash.

Over the years more than 350,000 acre-feet of trees have ended up in the lake and lashed themselves into a giant raft-like conglomerate that slowly makes its way around the lake.

While more of a haunting reminder of the power of the eruption than outright mysterious it is still a bit chilling and impressive to see.

Prior to 1980 Spirit Lake was a picturesque body of water that was a vacation destination for millions of visitors coming to the PNW.

Formed in 1982, the Mt. St. Helens National Volcanic Monument is protecting Spirit Lake and the surrounding area as it recoveres from the blast so, if you visit, consider a donation so that people may once again enjoy this area beautiful and green!

While there are many more strange and natural wonders in the Pacific Northwest, these are some of the ones that I feel are true standouts and worth visiting, even if you already live here.

Are there any more that you would add to the list?