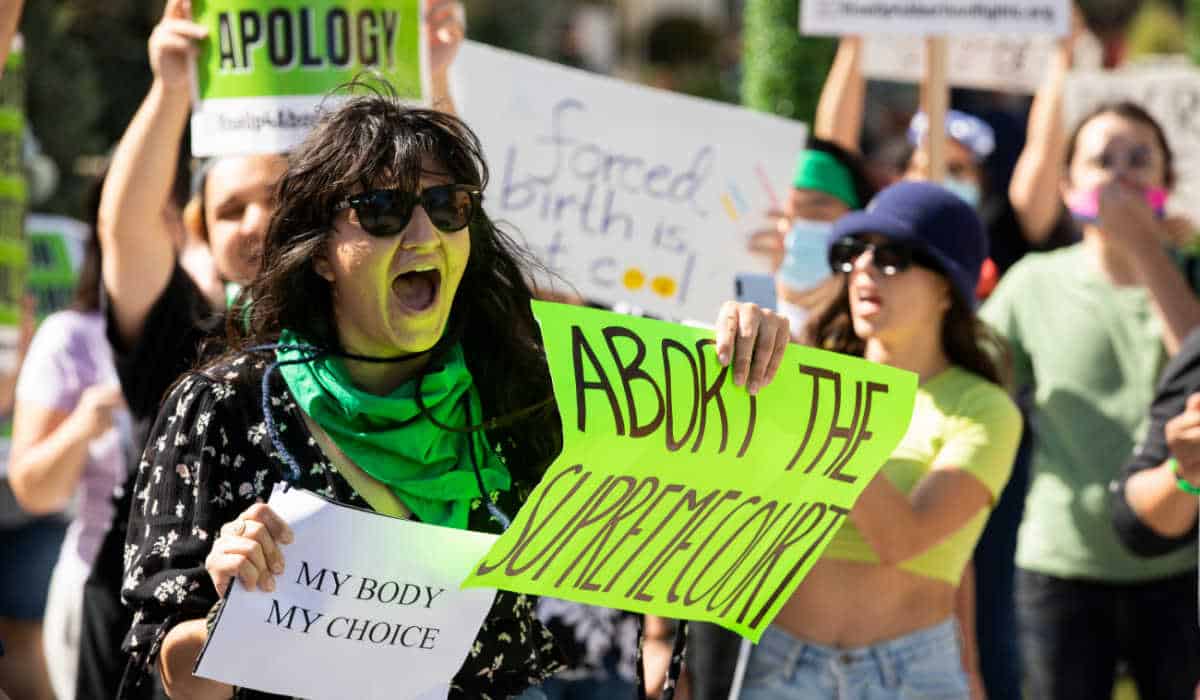 Earlier this week, I got a Facebook message from an old friend of mine that lives in Alaska. He tells me that he and his wife are considering a move to Oregon later this year.

However, the one major issue that has prevented them from moving thus far is that he is a Republican and she is a Democrat. Much like James Carville and Mary Matalin, their marriage survives because they don’t talk politics at home!

I saw the message while I was at the grocery store, so I thought about it on the drive home and ended up sending him a list of each, the criteria for which I’ll explain in the summary. Here’s what I told him.

Oregon’s Most Conservative Cities: An Overview

In addition to being the most conservative, all of these cities have another major thing in common: they’re nearly all in the eastern part of the state and they’ve all voted in favor of “The Greater Idaho” Movement.

Within the past few years, all four cities are part of counties that have agreed to look into the possibility of breaking off from the decidedly more liberal western portion and becoming part of Idaho, a state more in line with their views.

Overall, 12 counties in Oregon have voted in favor of the move and Wallowa County will likely vote on the measure in May of this year.

There have also been discussions in a few southern counties about teaming up with the more conservative parts of northern California to become the 51st state, although there has not been a vote on this idea.

Historically, conservatives living in Portland have been unhappy with the state of politics in the state as a whole and many have ended up moving as the homeless and drug use in the city have failed to be solved with the current administration’s solutions.

So where did they go?

Baker City, the seat of Baker County in the state’s northwest corner, is consistently rated as the most conservative city in Oregon.

Of the town’s roughly 11,000 residents, just over 70% of voters are registered as members of the Republican Party. Those residents make up a majority of Baker County, which went 74.02% for Donald Trump in 2022 and 23.62% for Joe Biden.

The last time Baker County (and, by extension, its largest city) voted for a Democrat was in 1964 when all but three of the state’s counties voted for Lyndon B. Johnson.

Ontario is the largest city in Malheur County and lies on the Snake River, next to the current border with Idaho (although, as mentioned, residents of the city are very interested in moving that border west).

The city has become a bit more Libertarian in the past few years. One of its primary sources of income is the sale of cannabis products, with many Idahoans driving across the border to make a purchase.

Although legalized at the state level, recreational marijuana sales had been banned in Ontario until the law was repealed during the 2018 city elections.

La Grande is the seat of and largest city in Union County with a population of a little over 26,000 people.

It has been a reliable conservative vote in US Presidential elections for nearly 60 years, having last voted for a Democratic candidate during the 1964 election between LBJ and Barry Goldwater.

The city is a rare example of a college town that votes Republican, although most of that is due to the many members of the timber industry that live here who tend to be more right-wing in their politics.

The only member of this list not in the eastern portion of the state, Klamath Falls has a population of a little over 20,000 and is the seat of Klamath County.

The last time Klamath County voted for a Democratic presidential candidate was also in 1964 when chose Lyndon B. Johnson over Barry Goldwater.

It has been suggested that part of the reason Klamath Falls is strongly conservative is the median age of its residents, which is around 40 years old, a few years higher than the national average.

Most Liberal Cities: An Overview

Typically (but not always), the larger a city becomes, the greater the likelihood that the city becomes liberal. You’ll notice that all of the cities listed here have populations much larger than their conservative counterparts on this list.

Interestingly enough, many of these cities are also in favor of the Greater Idaho movement, since it would mean less money and resources would be dedicated to the eastern part of the state.

Not surprisingly, the city of Portland is at the top of the list of not only the most liberal city in Oregon, but it is often found in the top five in the entire United States.

Although the metro area is much larger, the population between the actual city limits is about 650,000. It is the seat of Multnomah County, which has historically leaned heavily towards the Democratic Party.

The last Republican to run for president and win Portland (and, by extension, Multnomah County) was Richard Nixon. Specifically, the first time he ran against J. F. Kennedy in 1960.

Immediately to the east of Portland is Gresham, the state’s fourth-largest city with a population of just under 115,000 people.

It is also part of Multnomah County and has a long history of voting for Democratic candidates.

The Portland Metro Area (and Gresham in particular) is home to a large number of Bernie Sanders supporters, the self-avowed socialist who is a pivotal figure among people who identify as “leftist” and will angrily correct you if you call them “liberals”.

A town of just under 60,000 people, Corvallis is another very liberal city. It makes up a majority of the population of Benton County, which last voted for a Republican in 1984 as part of Ronald Reagan’s landslide victory over Walter Mondale.

It is a college town and the home of Oregon State University, which no doubt contributes to its left-wing politics.

Corvallis is part of what is known as “The Unchurched Belt“, with over 75% of the population in a study conducted saying that they identified as a member of none of the 149 listed religious groups. Benton County is the least religious per capita in the nation.

Not surprisingly, the other major suburb of Portland is also a very liberal city. It lies eight miles west of Portland’s city center and has a population of about 106,000 people.

It is the most populous city in and the seat of Washington County, which most recently voted for a Republican in 1988, with residents preferring then-Vice President George H. W. Bush to his Democratic opponent, Michael Dukakis.

The city is known as “The Silicon Forest” because of the large number of tech companies headquartered there. As many tech employees are classified as “very online”, it’s no surprise that both groups tend to be very liberal.

This is a list of the four most conservative and four most liberal cities in Oregon, as chosen by me.

I chose them based primarily on my perception, having lived here for years and having visited many cities and towns during that time. I also checked voter registration data to see Republican vs Democratic splits, just to make sure I was right.

In other states, primary voting is a good way to tell if a city tends to support political moderates or more extreme candidates.

Unfortunately, Oregon’s primaries generally take place after the race has already been decided and there isn’t a lot of meaningful data, as most people will vote for the only candidate who hasn’t dropped out yet.

The important thing is that whether you’re a liberal or a conservative (or in between!), you can find a city in Oregon that matches your politics (or doesn’t, if you prefer). Book your trip today!