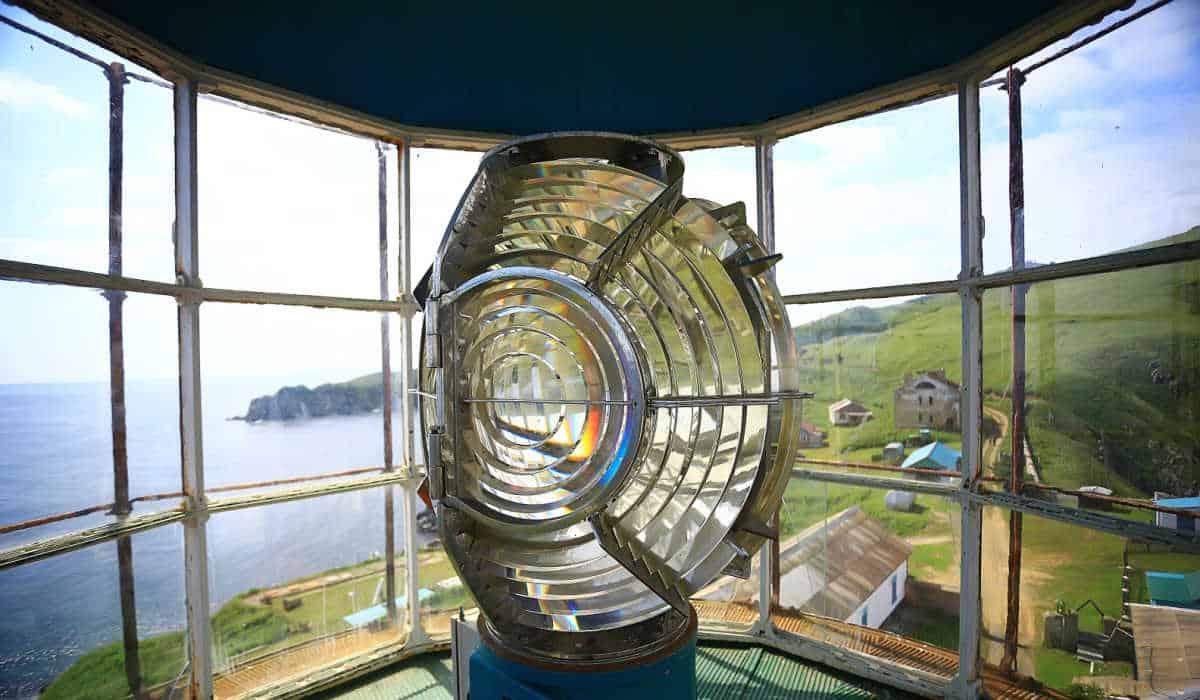 The lighthouses of the Pacific Northwest are the poster boys for the entire region.

They’re featured in posters, brochures, articles, and just about everything else.

And I’m not even mad about it.

By their very nature, lighthouses are often placed in the most rugged and picturesque areas.

Add in their historical value (as most in the PNW are over 100 years old) and you’ve got enough charm to make anyone smile.

While millions of people the lighthouses in Washington state every year, most walk around the base without ever knowing that a select few are actually renting a room for the night in the lighthouse or, more commonly, the lighthouse caretaker’s cottage nearby.

And these are just joe shmo’s lighthouse that people are able to rent either. These are some of the most iconic and historic lighthouses in the area that people travel hours just to take pictures of.

So, now that you’re one of the privileged that know it’s possible, which lighthouses exactly can you rent for the night?

In Washington, there are five that I would suggest as the most beautiful and scenic to stay in. While none of them qualify as luxury stays, all of them will be an unforgettable memory for you and whoever comes with you.

Before you get too excited I had to throw this out there, staying in a lighthouse is a bit of a misnomer. Nobody really stays in a lighthouse. They are mostly just tubes full of stairs with a light at the top. Nearly everyone who is interested in a lighthouse as a vacation home ends up staying in the keepers’ house or cottage that is near/next to the lighthouse. It’s far more comfortable anyway.

Located on Vashon Island only 90 minutes from Seattle, Point Robinson Lighthouse is one of the most centrally located options if you’re looking for somewhere to rent for a night.

While the lighthouse itself is still a working lighthouse (meaning that you can’t sleep in it, even if there was room) there are two lighthouse-keepers quarters on the island that you can rent.

The two homes were built in the early 1900s and were renovated by the Vashon Park Services starting in 1997.

For most of the year there is a one-week stay minimum at the houses (which will run about $2,000) so bring your camera and plenty of books to read during your stay!

As with most lighthouses, you can access the beach right in front of the lighthouse. Not only are you free to spend time on the beach but you’ll have access to a wooded park, birds of all kinds and varieties, and a steady stream of boats to watch.

Even if you stay for a couple of weeks you’ll be hard-pressed to be bored. Especially with the possibility of day trips into Seattle or a quick 15-minute drive into the town of Vashon for shopping and restaurants.

If your vacation takes place on the Olympic Peninsula, the Dungeness Spit (where the New Dungeness Lighthouse is located) is a great place to visit or even stay for a while.

The backdrop of the Puget Sound and the Olympic Mountains make everything much more beautiful and enjoyable.

If you’re not planning on staying at the lighthouse, consider visiting via the beach trail that covers 5 miles from the trailhead along one of the world’s longest sand spits. You can find the hike start near Sequim (about a two-hour drive from Seattle).

Be aware that there is a $3 fee to take the trail as it passes through the national wildlife refuge.

Also, be sure to plan your visit for a low-tide time as it will ensure a much more pleasant walking surface on the sand.

If you’re not interested in the hike you can also rent the historical (but restored) keeper’s quarters which are rented out by the week and can host up to 6 people.

Learn More About The Keepers Program

Brown’s Point Lighthouse is one of the most unique-looking lighthouses on the Washington Coast and one of my favorites to visit.

As with the New Dungeness Lighthouse, a stay here will mean much more than looking at the Pacific Ocean and reading books. You’ll become an honorary lightkeeper which means that you’ll help with raising/lowering the flag, logging weather, keeping track of shipping traffic, and even welcoming visitors.

But don’t worry, you’ll have plenty of time to explore and enjoy other activities.

The space that is rented out is a three-bedroom lighthouse keeper’s cottage that was built in 1903. Even though it has been restored since it is still furnished with period-correct furniture so don’t expect luxury accommodations.

The cottage itself is on the National Historic Register and is something of a living museum. It also sits right on the shore of the Puget Sound which means you spend time on the beach, fish, relax, stare at passing boats, or even birdwatch.

The cottage sleeps up to six people so bring your family and enjoy an experience like no other! The rental is managed through VRBO and, as of writing, stays average just over $200/night.

The North Head Lighthouse is built on the northern spur of Cape Disappointment where the lighthouse aids ships coming into the mouth of the Columbia River.

The Cape Disappointment Lighthouse stands on the other side of the river and predates the North Head Lighthouse by more than 30 years (1856 to 1898). However, when ships were still running aground at an alarming rate it was determined that another lighthouse was needed.

Which, luckily for us, has created an awesome site that you can rent out to stay in while on vacation!

There are actually three different keepers’ quarters for rent at North Head and all of them are within walking distance of the lighthouse. They are fully outfitted for your stay (including kitchen appliances, linens, utensils, etc.) so it’s very much like staying in any other Airbnb.

The strong history of the park is not escaped once you’re in the houses either. They feel very “period correct” and are distinctly Victorian in style.

There is plenty to do while here. If you’ve never been to the state park before be sure to visit the Lewis and Clark Interpretive Center which is located only two miles away.

You should also spend time on the Long Beach Peninsula which, even though it’s a tourist trap, has a bunch of great beaches, restaurants, and other outdoor activities.

Even though Point No Point Lighthouse is generally considered to be the oldest lighthouse on the Puget Sound (it was built in 1879) you’ll still have access to modern amenities like the internet and can even get pizza delivered.

The rental available is the old lighthouse keeper’s home which has been split into a duplex. Each side has two bedrooms, a kitchen, a living room, a dining room, and a small reading room.

Enjoy time on the beach, fish, and enjoy all of the marine traffic that passes by both day and night. Although you might not enjoy the foghorn sounds that we were treated to about every 5 minutes for most of the night during our stay.

Which one of the PNW Lighthouses you choose to rent, there’s no denying that you’ll have the trip of a lifetime.

Whenever we visit a lighthouse we have a “no electronics” rule so that we can really get into the spirit of it. Embracing the historical aspect of it has been a ton of fun. Although we’re not quite to the point of donning period dress.

Just go into the experience with an open mind and bring things to do you won’t be disappointed!